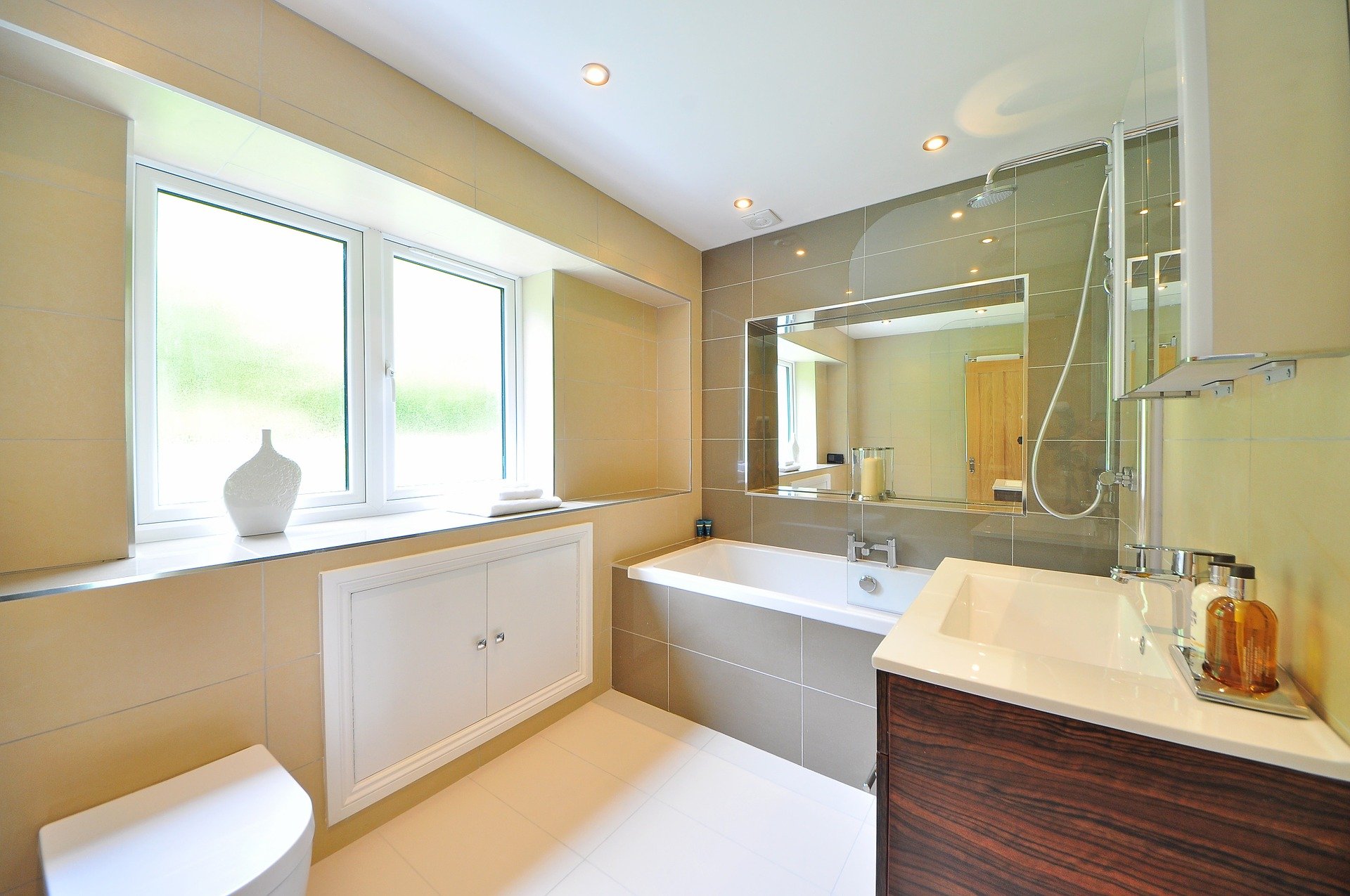 For tile fans such as myself, the more tile, the better. But though I’d happily cover every surface with it, there are certain things to consider when combining tiles of various sizes, shapes and patterns on walls and floors. Because tiling large areas requires a sizable investment, it’s worth getting samples and experimenting with how tiles work together. These nine tips offer guidance on how to combine tiles for the best look.

What a difference 20 years makes. When Floor Focus first started in 1992, residential carpet hadn’t evolved much from the solid color saxonies that were so popular when wall-to-wall was introduced in the early ’60s. Along with the new berbers and sisals, the biggest fashion statements were broader color offerings. But palettes then were not as carefully calibrated as they are today. Most color lines then included only a handful of neutrals (one or two beiges and grey) with lots of jewel tones: blues, teals, greens, golds, roses and burgundies. Today’s palettes offer a significantly broader selection of neutrals, in both warm and cool casts, ranging from light to dark.

Carpet dominated the residential market back then. Sheet vinyl was beginning to fade, and hardwood was just beginning to make a comeback after nearly three decades of lackluster sales. There was a ripple of excitement in the area rug market as the Egyptian company Oriental Weavers began to make waves in the U.S. market with stylish, well-priced polypropylene rugs. It was just the beginning of a trend that would completely transform the U.S. rug market in the ’90s.

Another important trend was developing around then. In 1993, the Swedish company Pergo opened a plant in North Carolina that made laminate flooring, a product that was already successful in Europe but had not made it to the States. Laminate floors, most of which imitate hardwood, became a huge success in the U.S. residential market in the ’90s, and they contributed to the further decline of sheet vinyl.

Hardwood began making a dramatic move in the late ’90s, when importers; mostly from Brazil and China, entered the market with exotic woods like Brazilian cherry and Santos mahogany. In the 2000s, domestic players like Anderson Hardwood took it up another notch with exciting variations on solid wood: weathered and scored looks, lower gloss levels, deeper colors, wood that looks like barn siding.

While the residential market made its most dramatic changes in the late ’90s and early 2000s, the commercial carpet market was already becoming a style leader in 1992, thanks to dramatic improvements in the capabilities of the tufting machine. First came small-scale graphic patterns and textures and more subtle color choices, then larger scale patterns and even more complicated color combinations. But the biggest change was the rise of carpet tile. In the late ’90s, David Oakey of Interface began making tiles with non-directional “random” designs that could be laid on the floor in any direction. As the tile market soared, every firm followed his lead. Today, designs range from small and medium scale to large, even giant scale patterns that can be laid on the floor in virtually limitless combos, which gives designers the ability to create signature looks with a single product.

Today, linoleum, luxury vinyl tile (LVT) and, more recently, rubber have become important complements to carpet in the commercial market. Companies like Mannington, Amtico and Parterre are making LVT products that emulate stone and wood with striking authenticity. Rubber floors, too, have transformed over time from the limited palettes in standard utilitarian colors and textures into creative collections’ with interesting finishes and trendy colors.